The Gauhati High Court has granted divorce to a man in Assam after observing that a woman’s refusal to wear the ritualistic sakha and sindoor signified her unwillingness to accept her marriage.

A sakha is a bangle made of conch shell; sindoor is vermilion.

Bhaskar Das, a contractual labourer in eastern Assam’s Digboi town, had filed for divorce from his wife Renu Das. Their relationship had turned sour soon after their marriage in February 2012 and Ms. Renu left her husband’s home a year later.

She filed a case against him and his family members under Section 498A (husband or his relative subjecting a married woman to cruelty) of the Indian Penal Code. The High Court acquitted Mr. Das and his relatives, following which he filed a separate divorce plea citing cruelty by his wife.

On June 19, the bench of Chief Justice Ajai Lamba and Justice Soumitra Saikia took note of the woman’s statement that she did not wear sindoor because she did not consider him her husband.

The High Court also observed that the husband had earlier told a family court in Dibrugarh — the woman’s hometown — that his wife refused to wear sakha and sindoor. He had sought divorce at the family court.

“A lady who has entered into marriage according to Hindu rituals and customs, and which has not been denied by the respondent in her evidence, her refusal to wear sakha and sindoor will project her to be unmarried and/or signify her refusal to accept her marriage with the appellant,” the bench said.

“Under such circumstances, compelling the husband to continue to be in matrimony with the wife may be construed to be harassment,” the bench held in its order.

The woman had contested her husband’s divorce plea at the family court, alleging harassment by him and her in-laws for dowry. She also alleged that she was denied food and medical treatment and it was left to her brother to take care of her basic necessities.

Overturning the family court’s decision against the divorce, the High Court bench said: “The allegation of subjecting the wife to cruelty was not sustained. Such acts of lodging criminal cases on unsubstantiated allegations against the husband and/or the husband’s family members amount to cruelty.”

The bench also said the woman could pray for further alimony, beyond the ₹3,000 being paid as sustenance.

Where nostalgic games like Neopets and MapleStory are now 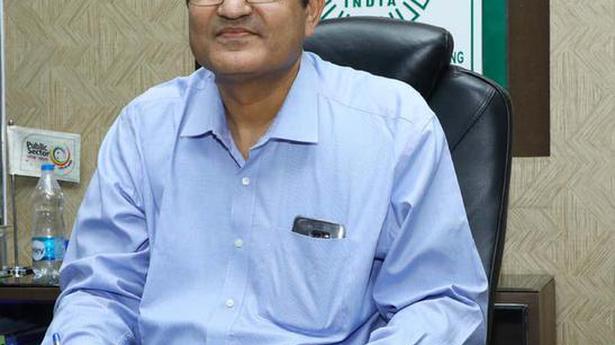 Grenade explodes at house of gram panchayat pradhan in Manipur

Abhishek Bachchan Starrer The Big Bull Making Its Way For A...