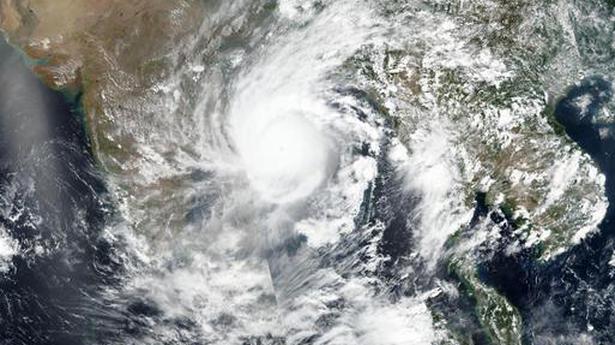 Super cyclone Amphan left at least 80 dead in West Bengal and over 45 lakh affected in Odisha. It is the strongest storm to have formed in the Bay of Bengal since the Super Cyclone of 1999 that ravaged Paradip in Odisha.

Cyclones gain their energy from the heat and moisture generated from warm ocean surfaces. This year, the Bay of Bengal has posted record summer temperatures. Researchers have said this is a fall-out of global warming from fossil fuel emissions that has been heating up oceans.

The life cycle of a tropical cyclone can last from a few days to as long as three weeks. This depends on the heat energy gathered from its source—the ocean.

Tropical cyclones are known by various names – such as hurricanes and typhoons – in different parts of the world.

A tropical cyclone generates winds that exceed 119 km (74 miles) per hour, while super cyclones have wind speeds that cross 220km per hour.

They are “multi-hazard” occurrences where strong winds cause physical damage, and tidal waves and heavy rains cause flooding.

Tropical cyclones in the seas are a typical feature of the summer months and play a role in aiding the arrival of the monsoon. But warming around India is no longer restricted to just the Bay of Bengal but also the Arabian Sea and the Indian Ocean.

This makes storm prediction less reliable as well as disrupting monsoon patterns. Meteorologists say the worst places for storm surges tend to be shallow, concave bays. In these bays, water, pushed by the strong winds of a tropical cyclone, gets concentrated or funneled as the storm moves up the bay.

Only a handful of storms in the Arabian Sea and Bay of Bengal achieve the level of super cyclone, about one occurs every 10 years.

According to a list maintained by Weather Underground, 26 of the 35 deadliest tropical cyclones recorded have occurred in the Bay of Bengal . 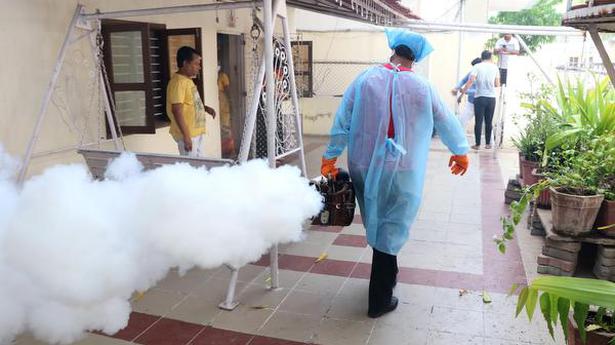 CM off to Vizag to get a first hand account of...

Private transporters won’t be able to pay salaries for next two...