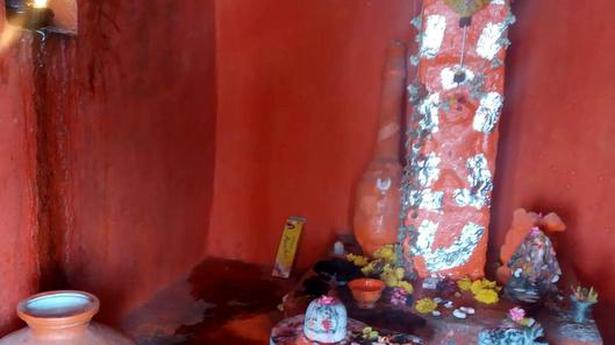 It was around 8 a.m. on Sunday. A few persons led by sarpanch K. Swamy offered their final prayer to the deities at Laxmapur village in Toguta mandal. He broke coconuts and lit lamps with oil and dhoop sticks.

“Please bless us. See that we are safe at new village where we are going to settle down. There should not be any problems in the new place,” was the prayer made by Mr Sway and others at the temples of Peddamma, Mysamma, Pochamma and Hanuman. The process was completed in a couple of hours.

Laxmapur is one of the villages that would get submerged by the Mallannasagar reservoir coming up in Toguta and Kondapaka mandals of the district. This will be the biggest balancing reservoir, with a capacity of 50-tmcft, under the Kaleswaram Lift Irrigation Project (KLIP).

The village has 383 families with a population of about 800. The villagers were allotted house sites at Sangapur near Mutrajpally. They were given temporary accommodation at the double bedroom houses already constructed near Sangapur.

“Some families are yet to get Rehabilitation and Resettlement package. About 15 aged persons are also yet to get the package. The authorities have promised to address these issues once we have shifted to new houses,” S. Kanaka Raju, member, Ward Number 3, told The Hindu.

Mr. Raju said that about 80 per cent of the village had already been vacated.

Register to The Hindu for free and get unlimited access for 30 days. 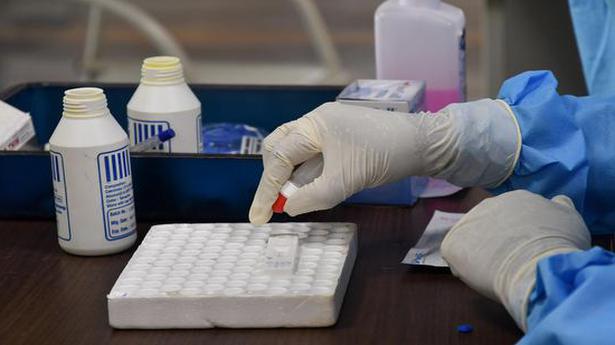