When we think about being rich, its often only about the material opportunities that being rich provides. But what about the character traits we can learn from the wealthy and may be things rich people know that you dont? It serves as both a guide to understanding the rich, and a guide to copying them in the best possible way: the way that can lead to your own future wealth. You’ll be surprised how many of these can easily translate to being wealthy in real estate.

The early bird catches the worm…or, can say, gets to retire in style. The sooner you put your money to work, the more time it has to grow. If you’re fortunate enough to get a job with a company that offers a matching contribution to their retirement plan, you need to make it a priority to enroll in the plan as soon as you are eligible. It can be the difference between retiring early and never retiring. So whatever is your situation, saving and investing money today is better than waiting until tomorrow. Start early start now.

Focus on opportunities, not obstacles

It’s all a matter of perspective. The poor often see obstacles and quickly give up, while the rich see the the opportunities and enter arenas that many wouldn’t dream of.

Don’t blame others and point fingers

When it comes to getting what you want out of life, the wealthy know that no one can make it happen for you except you. You don’t see super wealthy people blaming others for why they have failed. This is because they have pushed forward toward success in spite of obstacles they may have encountered. Blaming and pointing fingers will not move you forward, it pulls you backward and puts the responsibility for your success on others.

Think ‘both’, the poor think ‘either or’

If you choose one thing, then you are ultimately forgoing something else. This is how poor people think too. They have a set amount of money and they think that they can either spend it one thing or another, but not both. It sounds logical, doesn’t it? But the rich focus on how they can get both. Let’s give a rich person $5. They too want both chocolate and a $5 pack of icecream, but instead of thinking either or, they decide to go for both. To do this, the rich mindset would not buy the chocolate or the icecream initially, but might instead buy a 24 pack of water for $5. They walk down the road a ways, sell each water bottle to passers-by for 50 cents and earn a total of $12. Now they can enjoy their ice cream, chocolate, and still have $2 left to spare!

Constantly thinks about the future

The future is only the present waiting to happen. Wealthy people know that if they want to keep their lifestyle, they have to think about the long-term. Globalization, financial crisis, and world conflicts are opportunities or threats for the rich individual. Not seizing long-term opportunities and ignoring potential threats is a recipe for becoming average. This is most common things rich people know that you dont. 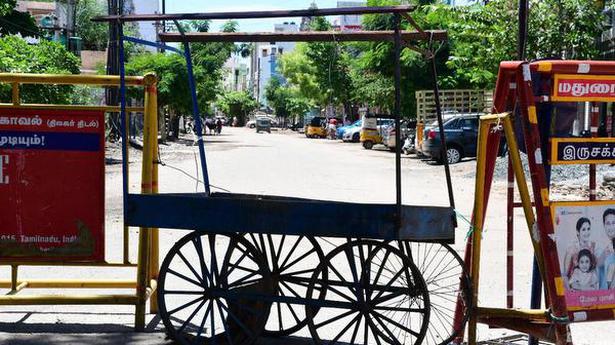 All And Everything You Need To Know About PM Modi’s Startup...