Bollywood beauty Taapsee Pannu has a lot to look forward to. Last seen in Thappad, the actress has her kitty full with projects like Rashami Rocket and Shabaash Mithu. Amid the on-going pandemic, several makers are contemplating on OTT releases. In fact, Amitabh Bachchan-Ayushmann Khurrana’s Gulabo Sitabo will be the first film to do so. Will the actress be okay with that too?

We got into an exclusive conversation with Taapsee Pannu, and spoke to her on several topics. Amidst others, we asked her taken on OTT releases and if she will go ahead with it too. The Badla actress had a logical response to it with a classic example of Marvel’s Avengers.

“It’s the choice of the producers and the viewers. I mean, if the producers feel they can’t hold onto a film anymore, it’s eventually business. So, if they feel this is what their business is going to stay afloat with OTT, and audiences feel that they’re ready to consume it – then the creator and consumer both are happy. Then, that should be fine,” Taapsee Pannu began.

When quipped if she would be okay with her upcoming films releasing on OTT, Taapsee Pannu responded, “If my producer insists and tells me they can’t stretch it anymore. Then, I’ll have to be. But some films are theatrical, which are only worth watching on the big screens. Because in India, we have this whole community viewing experience that counts a lot. For example, Avengers – I don’t think it’s fun to watch it at home. Rather than sitting on a laptop or TV screen, I would like to pay and watch it on a big screen.”

Talking about Mithali Raj biopic, Taapsee Pannu continued, “Tomorrow if Mithali (Shabaash Mithu) would have been ready (if). That’s a film you would want to see on a big screen with an entire cricket ground. So, I feel certain films need to be shown in theatres, while with others it’s okay. The situation is such.” 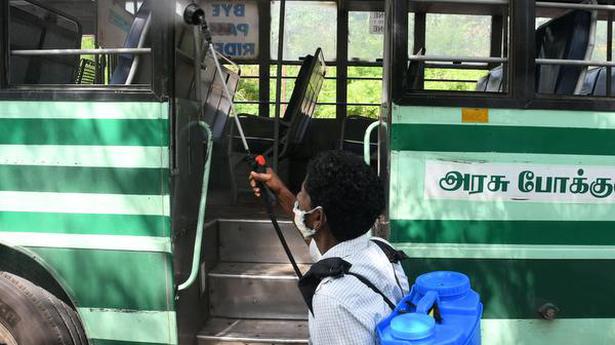 How much do you know about the benefits of cherry for... 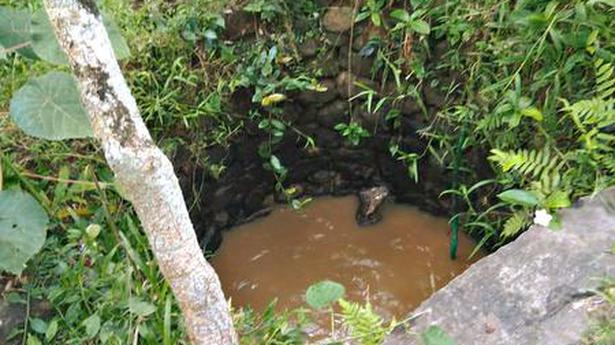 Apart From Irrfan Khan, Deepika Padukone Had A Pending Film With...