Bollywood actor Sushant Singh Rajput’s death on June 14 left the entire country in shock and his fans in mourning. The actor’s body was found hanging at his Mumbai residence.

Ever since his death, fans have been demanding a theatrical release of his last film ‘Dil Bechara’. But looks like this film too will take the digital route and stream on Disney + Hotstar. The film will be premiering on the OTT platform on July 24.

Directed by Mukesh Chhabra, the film marks the debut of actress Sanjana Sanghi. The film also features Swastika Mukherjee and Saif Ali Khan. The film is a Hindi remake of ‘The Fault In Our Stars’. AR Rahman has composed the music of the movie.

Trade analyst Taran Adarsh shared the news on Twitter, “IT’S OFFICIAL… #DilBechara – starring #SushantSinghRajput – will have a digital release… Will premiere on #DisneyPlusHotstar on 24 July 2020… Costars #SanjanaSanghi and #SaifAliKhan in a special role… Directed by Mukesh Chhabra.”

The film has been in the making for some time and has witnessed a few delays. It was first scheduled to reelase in 2019 and later pushed to a May 2020 release but owing to the pandemic the makers had to take the digital route.

The film is based on the relationship between two terminally ill patients. Author John Green on whose book the film has been based earlier said he was excited about the Hindi adaptation and was looking forward to watching it.

Salman Khan Has A Special Message For His Fans Regarding Sushant...

Karnataka mulling over reduction in syllabus for schools 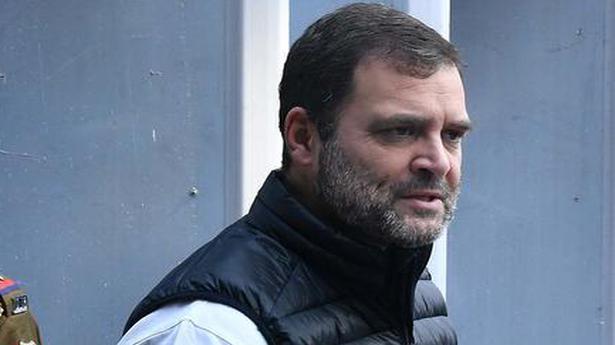 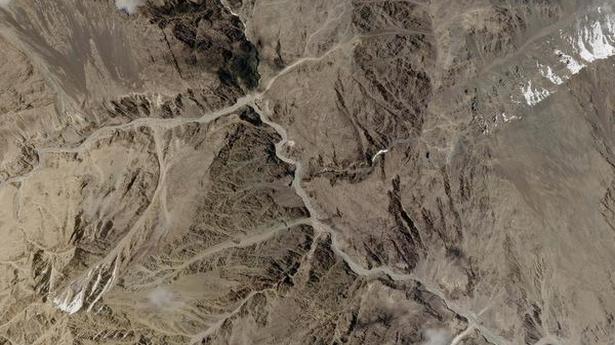 Innovations Of The 90’s That This Generation Won’t Relate To At...

Kanye West says Planned Parenthood has been made by white supremacists...