Sushant Singh Rajput passed away on 14th June. That void will never be filled. However, several Industry members have been alleging there has been a foul play. Shekhar Suman has created a #JusticeForSushantForum on social media. Apart from that, close friend Sandip Ssingh has been pretty active too. All of it is not going very well with the late actor’s family.

It all began when Shekhar Suman visited Sushant’s native place in Patna. He shared a picture of the visit and shared some emotional details on the actor’s father. Suman mentioned how KK Singh is still in deep shock and did not speak at all.

Soon after leaving Sushant Singh Rajput’s house, Shekhar Suman conducted a press conference with Ashwini Yadav. Sandip Ssingh too joined the event. For the unversed, Ashwini is the leader of Rashtriya Janata Dal and the former Deputy CM of Bihar. He even joined RJD minutes after the stint. But was left most baffled was the fact that the actor’s family was not even informed about it.

Sushant Singh Rajput’s family a while back shared a public statement. They have expressed their disappointment over the fact that his death is being used for political agendas. Setting the records right, they have clarified that the family could do it themselves, and need no help from outsiders.

“Everything is under investigation in Mumbai and giving media byte in Patna under the political banner is just for political mileage. Family is capable enough to demand all this and keep doing and waiting for police investigation report hence any kind of politics and political Intervention not needed. There are already political people in the family who will take this up,” reads their statement.

Meanwhile, Sandip Ssingh during his police interrogation had reportedly mentioned that Sushant Singh Rajput had good relations with everybody. This included accused members like Karan Johar and Salman Khan. Now, he is being questioned to why he is he changing sides and all of a sudden being a part of a presser that alleges otherwise. 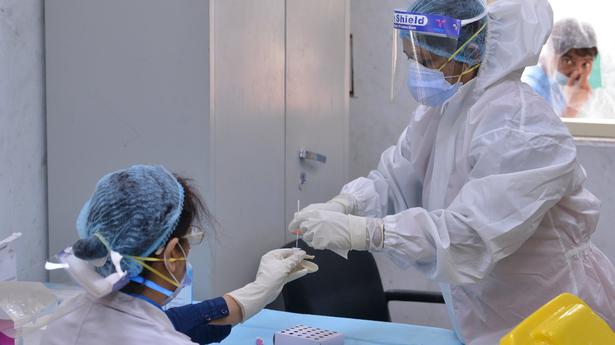 What is an Exercise Bike Used For? Here’s What You Need... 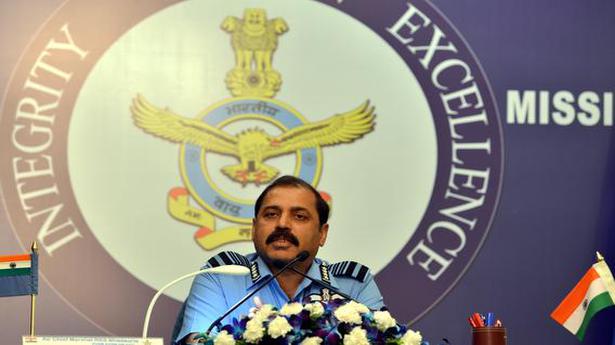 Ladakh face-off | Air Force geared up for any contingency, says...