Sushant Singh Rajput’s death still sends chills down our spine. The actor ended his life by hanging himself and depression is said to be the reason. Post, the MS Dhoni actor’s death, we even learnt of a 10th standard boy taking his own life due to the shock.

Now, there’s another unfortunate piece of news coming in and it’s related to a minor girl. As per the latest reports, a 15-year-old girl has died of suicide. She used to reside in Port Blair. Although any suicide note hasn’t been found on the spot, the police have discovered her as Sushant Singh Rajput’s fan.

Speaking about the same, Andaman’s DGP, Deependra Pathak quoted in a statement by quoting, “According to the family members, the girl was suffering depression for a few days. She wrote a lot about actor Sushant Singh Rajput in her diary before her death. This indicates that she liked the actor. However, we haven’t found any suicide note yet.”

Meanwhile, a couple of days ago, a 10th standard student from Bareilly, Uttar Pradesh, who was the actor’s die-hard fan, committed suicide. As per the report in Times Of India, the young fan of Sushant Singh Rajput left behind a note that reads, “If He Can Do It Why Can’t I.”

On Sunday, the news of the actor’s demise spread all across like wildfire. The very question of what led the actor to hang himself has been bothering his fans, admirers, and his co-workers from the film industry.

Sushant  made his acting debut with daily soap Kis Desh Main Hain Mera Dil back in 2008. His rose to fame with TV serial Pavitra Rishta, which was produced by Ekta Kapoor.

Jimmy Kimmel apologises for sporting balckface in old sketches: ‘Many of...

10 Best Himalayan Trekking Trails from Bhutan to India and Nepal

Top 10 Most Spoken Languages in World – Know where Hindi... 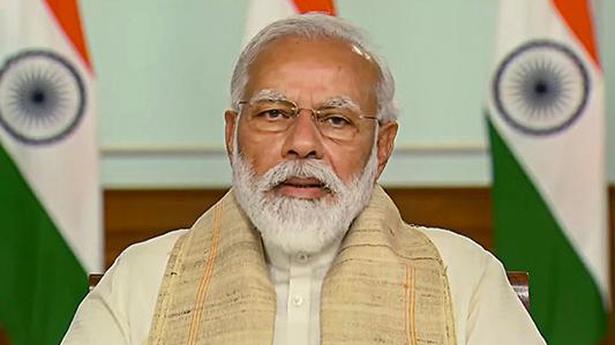 Effigies Of Salman Khan & Karan Johar Burnt In Bihar As...