The entire nation has been in a state of shock following the sad and untimely demise of young Bollywood actor Sushant Singh Rajput. It’s very hard to digest the very fact that the actor who had a bright career and future ahead died by suicide at his residence in Mumbai. The actor had been taking medication for depression from the past number of months.

Sushant Singh Rajput’s alleged girlfriend Rhea Chakraborty too has been in the news following the investigation of the case. The actress was questioned by Mumbai police for over 9 hours to know insight details about the late actor.

The latest news related to Sushant and Rhea is, a deleted emotional post penned by Mahesh Bhatt’s associate Suhrita Das on Facebook, has gone viral online.

The post by Suhrita read, “Dear Rhea, When the world will be pouring grief for Sushant Singh Rajput and expressing shock and condolence I stand by you firm and strong. Having been a silent spectator to your impossible attempts at trying to keep him together and going…. it is my moral duty as a mother and a citizen of this country to tell once and for all that clinical depression is a catastrophe that medical science has no solution or answer to.”

“Every time you came running to the office to seek counsel from Bhatt Saab or spoke to him on the phone I’ve seen your journey, your struggle. Can’t forget the evening in Sushant’s terrace when it almost felt like everything was normal in the world while deep within he was slipping away. Sir saw that that’s why he shared the very words his Master UG told him warning him about Parveen Babi, “walk away or this will take you down under along with.” You gave your everything and more, you did more much more than your bit woman. Love you my Jalebi. Stay strong,” she further added.

For those unversed, Jalebi was Rhea Chakraborty’s last release which was helmed by Pushpdeep Bharadwaj. The film was bankrolled by Mukesh Bhatt under his production banner Vishesh Films.

It was only recently when makers of Sushant Singh Rajput starrer Dil Bechara which will also be the late actor’s last film, announced that the romantic-drama will be streamed on Disney Plus Hotstar on 24th July. DMK stands firmly with PM on any action against China

Anvita Dutt on ‘Bulbbul’ success: Good stories work regardless of the...

Awkwafina, Hrithik Roshan, Alia Bhatt & Others Get Voting Rights In...

Very Confusing Photos You Need to Look Twice to Understand 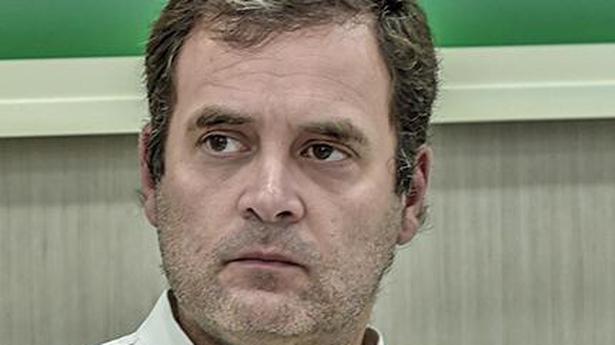 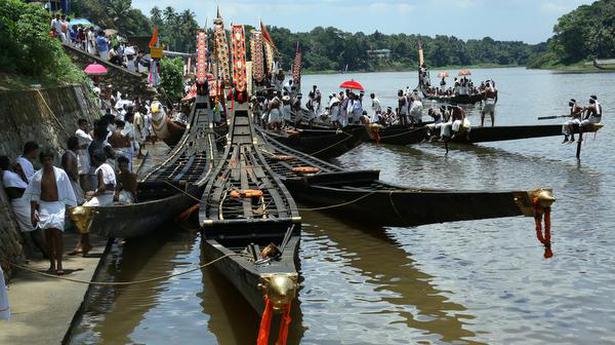 Have a look at the top 10 richest person in India