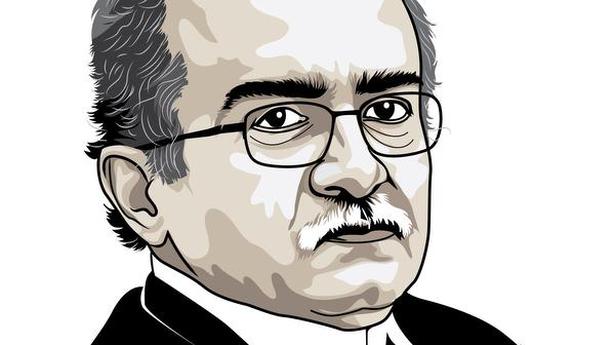 The Supreme Court on Friday granted noted civil rights lawyer Prashant Bhushan protection from arrest in an FIR registered against him in Gujarat in connection with his tweet on the re-telecast of epics Ramayana and Mahabharata amid the COVID-19 lockdown.

A Bench of Justices Ashok Bhushan and Sanjiv Khanna, in the proceedings conducted through video conferencing, issued notice to the Gujarat Police and listed the case after two weeks.

The FIR was lodged by former Army personnel Jaidev Rajnikant Joshi at Rajkot in Gujarat. In his complaint, Mr. Joshi had accused Mr. Bhushan of using the word “opium” for Ramayana and Mahabharata in a March 28 tweet that hurt the sentiments of many Hindus.

The court orally commented that “anybody can watch anything on TV” and questioned as to how anyone could ask people not to watch a programme.

Senior advocate Dushyant Dave, for Mr. Bhushan, said the FIR should be quashed. Mr. Dave said he was not arguing on the issue of what people should watch on TV, but on the registration of the FIR.

Register to The Hindu for free and get unlimited access for 30 days. 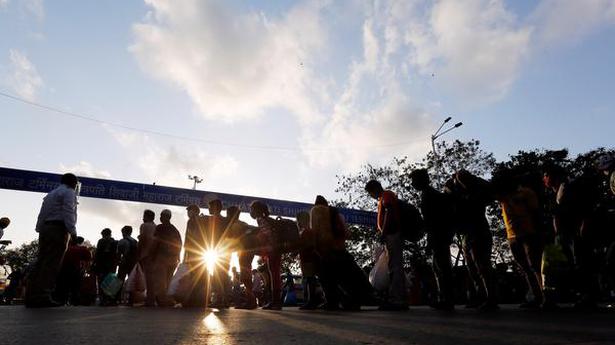 OMG! Ronit Toy Refuses To Work On Tv Anymore Until THIS... 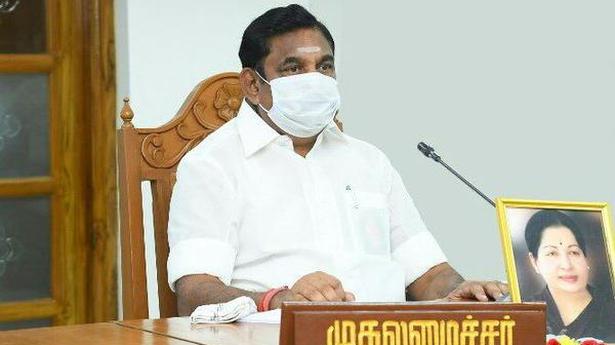 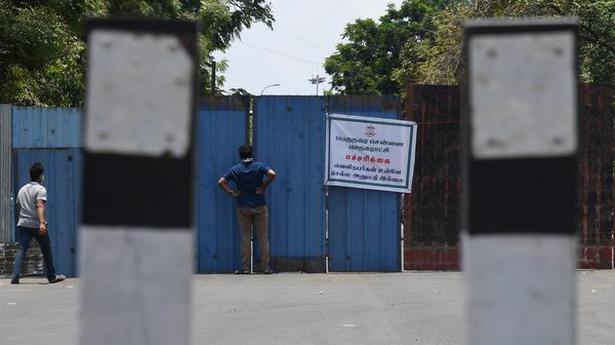 In pictures | India braving the virus spread as lockdown enters...