This would have definitely happened to you, you wake up in the middle of the night and can’t move your body, or you wake up and see an apparition in your doorway. Sleep is supposed to be a restorative experience, but for people who have experienced weird things while sleeping, it can very scary sometimes. If you fall asleep somewhere you don’t feel safe, or you go to bed anxious, sleep can feel anything but rejuvenating.

If you’ve experienced anything out of the ordinary while trying to get your sleep, then you’re not alone. Here are some strange things people have experienced while sleeping.

Strange things that Have Happened to People While Sleeping

Seeing someone walking around in their sleep is probably not a good sign, but it’s actually pretty common. Known medically as somnambulism, doctors are still exploring the causes behind this phenomenon, but the National Sleep Foundation noted that most sleepwalkers are likely sleep deprived.

Sleepwalking usually involves more than just walking during sleep; it is a series of complex behaviors that are carried out while sleeping, the most obvious of which is walking.

Symptoms of sleepwalking disorder range from simply sitting up in bed and looking around, to walking around the room or house, to leaving the house and even driving long distances.

If you, or someone you know is a sleepwalker, experts say that while there is no cure, practicing good sleep hygiene can help eliminate this problem.

While some incidents of people waking up and thinking they see a ghost or spirit can be chalked up to sleep paralysis, according to Live Science.

People are more likely to encounter spirits in their bedrooms for a variety of reasons. When we are in a relaxed state, the brain changes over from beta waves, which are produced when we are alert and focused on a task at hand, to alpha waves, which are slower and more relaxed.

Our view of our environment is softened, even blurred in the moments before we sleep, as if our outside world is fading from view. It is at this point, where we tune everything else out, that we can sometimes see shadows darting from one part of the room to another or other paranormal phenomena.

Free fall actually known as myoclonus, which is an involuntary muscle jerk. These sleep jerks can make you feel like you’re falling, and have been described as spasms, shakes, and shock-like.

While this feeling is usually not serious, but if your symptoms become frequent and persistent then this could be a symptom of something more serious.

Talking In Your Sleep

Sleep talking, known as somniloquy, is talking during your sleep without being aware of it. Sleep talking can involve complicated dialogues or monologues, or mumbling, the National Sleep Foundation noted.

Little is known about the content of the sleep talking: some talking makes no sense at all and some of it may relate to past events, experiences, and relationships that no longer have current relevance or emotional impact.

Sleep driving is often induced by certain prescription sleep aids that work by shutting of your conscious mind so you can go to sleep. If you don’t follow the directions exactly, and you have an overactive sub-conscious mind, you could be going for drives without even knowing it.

If you take a prescription sleep aid, you can lower your risk of unconscious driving by never taking any prescription insomnia drug along with alcohol or any other sedating drug, and only taking the prescribed dosage.

While it seems totally unrealistic, in some cultures there is actually a name for this. “In the Philippines, it’s called bangungut, in Japan pokkuri, Dr. Robert Kirschner told the Times. “But it all roughly translates as the same thing: nightmare death.”

“Since 1983, at least 130 Southeast Asian refugees have left this world in essentially the same way”. They cried out in their sleep. And then they died. But not to worry much as this phenomenon is super rare, and is the Times reported that nightmare deaths are only found in certain Asian populations like Laos, Cambodia, Vietnam, as well as the Philippines and Japan.

These are some of the strange things that have happened to people while sleeping. If there is something you have encountered please so share it with us by commenting below.

Some fascinating things that happen when you sleep 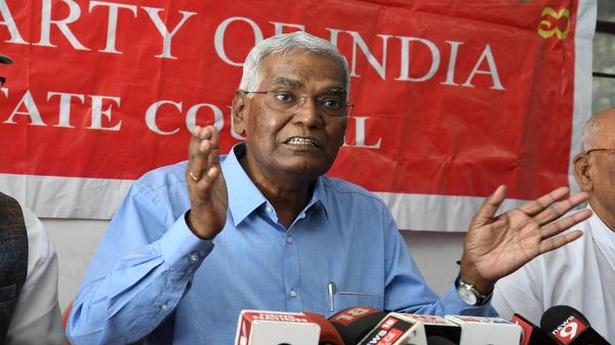 Top 10 richest self made women in the world 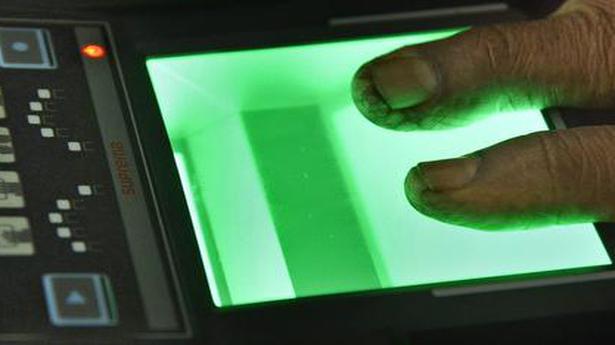