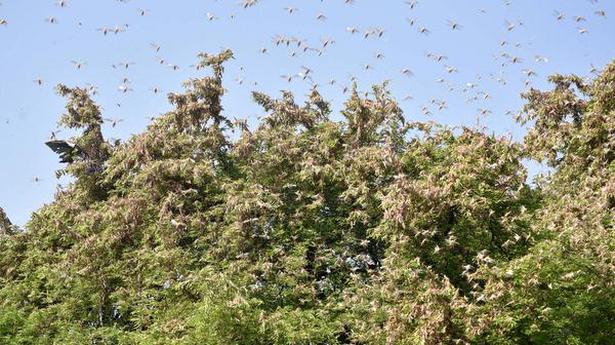 A significant recommendation in the Standard Operating Procedures (SOPs) issued for locust control in Telangana is the need to improve lighting in all identified villages since the operations were to be done at night and pre-dawn times.

The SOPs issued by Prof Jaishanker Telangana State Agriculture University based on Food and Agriculture Organisation (FAO) desert locust guidelines suggested that insecticide spraying should be done during night to dawn and, therefore, all those involved in the activity were to be geared up to work at odd timings. To operate in difficult terrains, if need arose, drones also were needed to be employed from 10 p.m. to 8 a.m.

Farmers may be assisted to take up prophylactic spraying of neem-based formulation to minimise locust damage on standing crop and nurseries.

All the drinking water bodies, including wells and water tanks, must be covered or secured properly to avoid water contamination. Washing, decontamination and first-aid facilities must be ensured.

The guidelines suitably modified for the needs of Telangana identified 10 districts at the risk of locust attack if swarms moved in eastward direction from adjoining States of Maharashtra or Chhattisgarh. The districts were Mulug, Bhoopalpally, Nirmal, Adilabad, Asifabad, Nizamabad, Kamareddy, Mancherial, Kothagudem and Sangareddy.

A series of steps were laid down to be followed before, during and after control operations.

Trained village-level teams were to be constituted to advise villagers not to move out from 9 p.m. to 8 a.m. in locust operation areas to avoid possible pesticide exposure. Identify possible sites of spray in each border village taking into consideration possible entry of locusts. An aerial survey with helicopters was suggested for finding green vegetation and locating swarms and hopper bands. Helicopters could be used to visit remote areas along with designated locust officers. The surveys should not be for more than three hours at a time.

Helicopters must fly about 300 metres above ground tracking space, at least 50 kms ahead of green vegetation. Fly towards the vegetation and level out at five metres or less above the ground, reduce the speed to 40 to 50 kms per hour and swing tail from side-to-side to look towards the helicopter rear for locusts.

The spray must be carried out cross-wind at right angles to the wind direction, moving upwind after each spray pass. Make an extra spray pass upwind of the target area.

The operations must be supervised by district level committees headed by Collectors and Superintendents of Police.

Priyanka Chopra & Anurag Kashyap Are The Brand Ambassadors For TIFF… 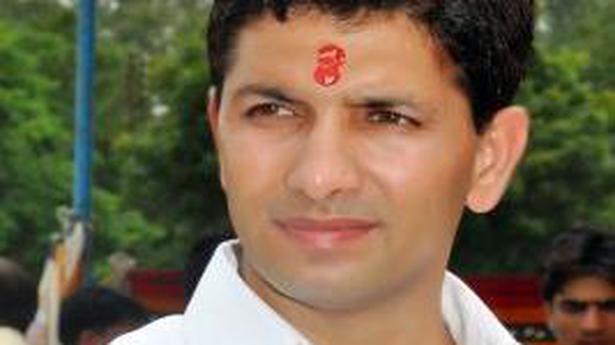 Ride-sharing catching up as trains yet to start services 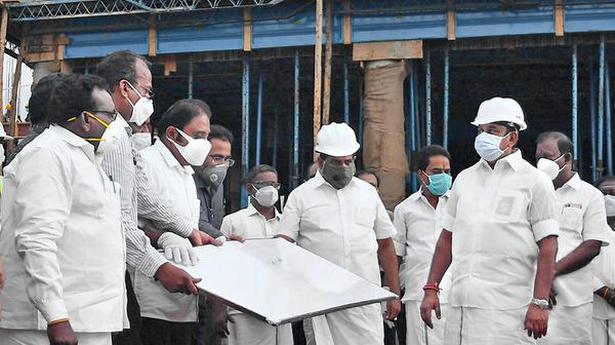 Sonali Bendre Finds A Ray Of Positivity Amid The Chaos Of...