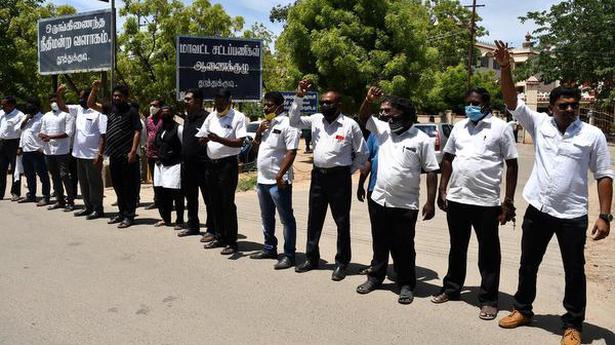 A day after expressling lack of confidence in the local police, the Madras High Court (Madurai Bench) on Tuesday directed the Tirunelveli CB-CID DSP, Anil Kumar, to immediately take over the investigation of the Thoothukudi custodial deaths of traders P Jayaraj and his son J. Benicks, till the case was formally taken over by the CBI.

Significantly, the court said that it had perused the preliminary post-mortem reports and the report of the Judicial Magistrate, Kovilpatti and observed that there was sufficient material to book a case against the police personnel under Section 302 (murder) of the Indian Penal Code. The reports were damaging, the court added.

A Division Bench of Justices P. N. Prakash and B. Pugalendhi observed that the investigation in the case should be taken over on Tuesday afternoon itself, as the evidence in the case had to be protected. The Judicial Magistrate, Kovilpatti had earlier complained that the police personnel attached to the Sattankulam police station in Thoothukudi, where the father and son were allegedly subjected to third degree treatment, were not cooperating with the inquiry.

The court observed that the State government can reconsider its decision to transfer the case to the CBI if it was satisfied with the investigation of the CB-CID.

The court also took cognisance of the Judicial Magistrate’s report that stated that a woman police constable had spilled the beans (about the custodial torture) in the case. The court directed the District Collector to provide protection to the woman and her family members.

During the course of the hearing in the suo motu criminal contempt initiated against Additional SP D. Kumar, DSP C. Prathapan and police constable Maharajan, the court was informed that the two senior police officers have been placed under a waiting list, while the police constable has been suspended.

Additional Advocate General K. Chellapandian informed the court that all 24 police personnel attached to the Sattankulam police station were transferred. The AAG contended that stress was the reason for their behaviour and they had tendered their apologies.

The court directed a copy of the Magistrate’s report be served to the trio so that they can respond in the case in four weeks time. The case was adjourned till July 2. 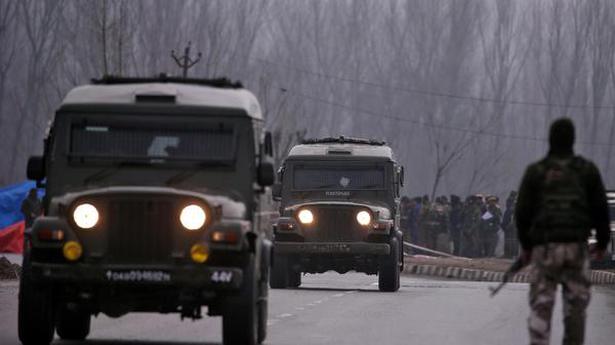 Sooraj Pancholi: “Sushant Singh Rajput Once Told Me To Clarify An...

₹3.12 crore fine collected from motorists for not wearing masks

Kirti Kulhari On Dubbing For Her Next Film: “I Actually Feel...