Mr. Vajjal tendered his resignation following a direction from the Congress high command. 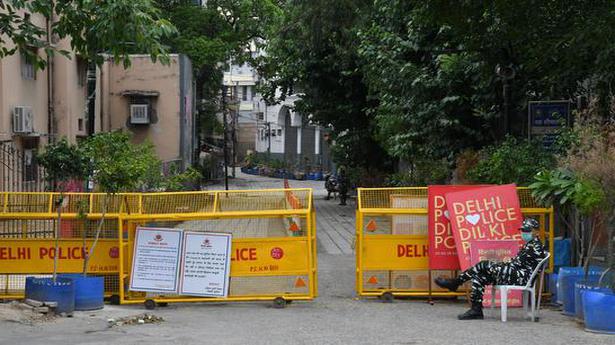 3 US Navy aircraft carriers are in the Pacific — and...

Akshay Kumar VS John Abraham: From Alleged Role-Editing To Clashing At...

Glimpse of the top 10 richest wrestlers in the world

‘Both Houses don’t have space for members as per social distancing...