The Odisha State Human Rights Commission has sought a report from the State Relief Commissioner on a complaint that migrant labourers were unable to get proper accommodation to undergo quarantine in their village in Balangir district.

Baglekar Akash Kumar, a Hyderabad-based law student, had appealed to the SHRC to take cognisance of the matter.

Quoting The Hindu report titled ‘A rude welcome for Odisha’s migrants as villages lack basic facilities,’ Mr. Kumar pointed out that 150 migrant labourers, who returned from other States, had to quarantine themselves in half-constructed temples, makeshift agricultural watchtowers, riverbeds, and village forests as they dreaded staying in official centres.

The condition of migrant labourers and the way they were forced to stay in inhospitable places violated their ‘right to life’ under Article-21 of the Constitution, said the student.

Mr. Kumar urged the SHRC to direct the State to identify all the poor people who had returned from other States following the lockdown and provide them proper shelter, food and other basic necessities for a dignified living till the situation became normal or till they found suitable jobs.

The SHRC is scheduled to hear the matter on July 6.

Station Officer of police station in Kanpur suspended over allegations of...

Dior revives fashion shows – but with no front row 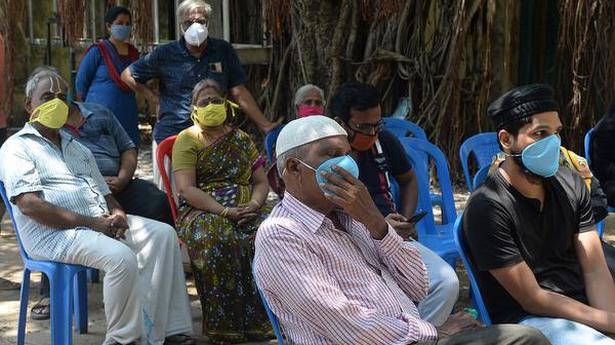