Pakistani troops on Saturday violated ceasefire by resorting to unprovoked firing on forward posts and villages along the International Border (IB) in Kathua district of Jammu and Kashmir, officials said. The firing from across the border in Karol Matrai and Chandwa started around 12.45 a.m., drawing effective retaliation by the Border Security Force (BSF) guarding the IB, they said.

They said the exchange of firing between the two sides continued till 3 a.m. but there was no report of any casualty on the Indian side. However, the firing caused panic among the border residents who were forced to spend the night in the underground bunkers for their safety. 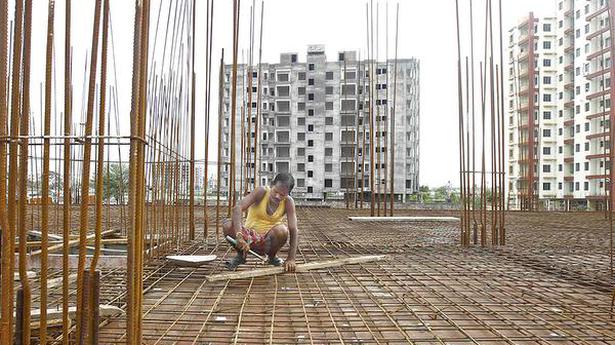 ‘The Lord Of The Rings’ TV series allowed to begin filming...

Vidyut Jammwal On No Condolence Tweet For Sushant Singh Rajput…

EXCLUSIVE! Kartik Aaryan Is Waiting For Shoot To Resume…