Internet is an incredible place; it’s a perpetual source of both wisdom and entertainment. Unlike the common notion that internet is only a time waste and is going to help in no manner, you could actually create wonders if you use it sensibly. You could use it to your benefits in such a way that you could actually make your living out of internet. Here is the list of ordinary people turning into millionaires by making awesome youtube videos.

He is one of the most renown youtubers in the world. Presents funny walkthrough and reaction videos of himself playing different games. His channel has got over 900 million views and also has more than 38 million subscribers.

In his video series EqualThree, Johnson provides commentary on viral videos that make a lot of buzz in YouTube and also reviews them. He has received over 2 billion views till date and has over 12 million subscribers.

Genre: Toy channel with anonymous anchor playing with a variety of toys

The owner of this channel is still unknown. All we know is that there is a woman who posts videos on unboxing and playing with an array of toys. This channel gets over 380 million views a month with over 5 million subscribers.

Videos have some of the famous historical personalities and pop culture icons personalities who are pitted against each other in a rap battle style.The channel obtained huge success and has over 1.7 billion views altogether and has 12 million subscribers. It is the 16th most subscribed channel on Youtube.

This video channel was originally created by James Richard Wilson who is a video game commentator but known for his inappropriate videos. His channel has approx 2.8 million subscribers, posted around 4600 number of videos.

The channel is uploaded with original comedy sketches and videos produced by the in-house editorial team. Also posts are user generated videos. The channel has over 9.5 million subscribers and has received approx 3.5 billion+ views.

The channel was started by Ian Andrew Hecox and Anthony Padilla, who upload comedy videos on different issues and topics. Their channel holds the record of being one of the most subscribed Youtube channels. They have over 20 Million subscribers and have received over 4.5 billion views.

Her first upload ‘How to trick people into thinking you’re good looking’ got over 6.3 million views in the first seven days. This is rated as the top channel operated by a woman. The channel has over 15 million+ subscribers. It also hold the record of being the 7th most subscribed channel on Youtube.

This channel is a comedy web series which has an anthropomorphic orange which irritates other fruits and vegetables. The channel has over 4 million subscribers. They have a video game, a TV series and a T-shirt line based on the show.

Created by Ryan Higa, a Japanese-American known for his comedy videos. This channel has over 14 million subscribers and received over 2.5 Billion views.

The channel is operated by Benny Fine and Rafi Fine, who are very famous for their react video series which has elder and teen reacts. 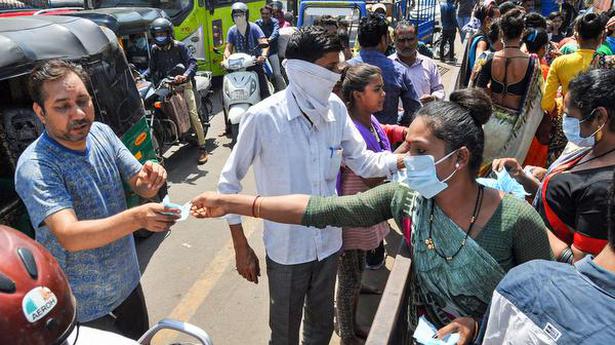 Top 5 Beauty And Fitness Secrets Of Rihanna To be Like...

Top 10 most famous paintings of all time

Why guitar players are unique in relation to the others