Differences between Intel Core i3, i5, and i7

There are pretty large difference in performance of these three processors, which can be intuited at first if you look at the price. Among them, we find the number of cores, the frequency at which they work, the amount of cache memory, the hyperthreading, and the power of the graphic card integrated into them.

The number of cores are two or more in almost all the processors as the loads are distributed better with them. In computer processors, i3 has 2 cores, while the i5 and the i7 have 4 cores. More the number cores, more efficiently you can perform several tasks at once. In some exceptional cases, we find 2-core i5 and i7 processors on some laptops.

The information is stored in three layers of memory. We have the physical storage of the computer, such as a hard disk or an SSD. When we open a program, it goes from storage to RAM, and an SSD opens a program in less time. The reading speed is much higher than on a hard disk. The RAM works together with the processor, saving the information it is processing in it, as the speed of access is very fast which is about 18 GB/s.

Basically, this technology divides a physical core into two logical cores, better known as threads. A 2-core processor will run as one of 4, and one of 4 will run as one of 8. Curiously, it is the i3 and i7 that have this feature, while the i5 does not have HyperThreading.

The Turbo Boost allows the processor to raise its frequency for a certain amount of time in the event that it is necessary, operating at lower frequencies when this is not the case. An i3-7300 works at 4 GHz, while an i5-7600 reaches 3.5 GHz. However, thanks to the Turbo Boost, through which the i5-7600 reaches 4.1 GHz when needed.

Virtually all Intel processors include a graphics card inside, which makes their chips ideal for notebooks, as it does not require a dedicated graphics card to operate. In the latest ranges, Intel has homogenized the graphics cards that include its processors, and found the HD 630 on all i3, i5 and i7 computer processors and some laptops, while the HD 620 is relegated to a few processors for laptops.

In addition to the different numbering in the processors, at the end of each of these usually appears. Basically, we find six different endings, some of which we can find combined as it is often in the case of notebook HQs, which are less powerful than equivalent desktop models.

And – Low power, thought for mobile and laptops little powerful.

The i3’s are the best if you are looking for a low power consumption and you will limit yourself to simple computer tasks that do not require too much power (and few at a time), as well as if you are only going to play games with very little power and graphics basic cards. If you plan to play and your budget is adjusted, the best is an i5, which offers the best performance-price ratio. So these differences between Intel Core i3, i5, and i7 will surely help you know these better. 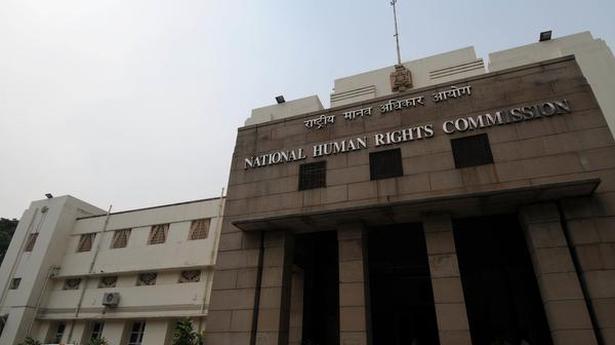 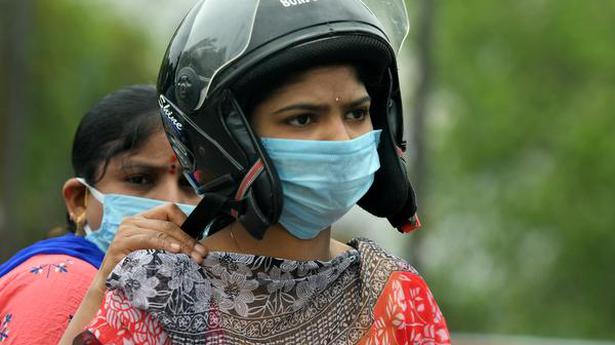 5 things you Need to Know About Bitcoin (cryptocurrency)