The Tamil Nadu State Marketing Corporation (Tasmac) on Friday told the Madras High Court that the State government was “more sensitive” to the issue of maintaining public health and hence the corporation took utmost care to sell liquor conforming to Indian Standards (IS) and Food Safety and Standards Authority of India (FSSAI) specifications.

The State-run corporation, holding monopoly over wholesale as well as retail sale of liquor across the State, also asserted before the court that price lists had been displayed conspicuously in front of all liquor shops run by it across the State and that stringent action was being taken against its staff if they indulged in Maximum Retail Price (MRP) violations.

Justices R. Subbiah and Krishnan Ramasamy were told by Tasmac Managing Director R. Krilosh Kumar that the corporation purchased liquor from 11 Indian Made Foreign Spirit (IMFS) manufacturing units and seven breweries possessing licences issued by the Prohibition and Excise Commissioner with the approval of the State government.

Excise supervisory officers in the rank of Deputy Collectors had been posted in all the manufacturing units along with supporting staff to monitor all day-to-day activities in those units. “At the initial stage, the spirit to be used for manufacture of liquor is tested by the Forensic Sciences Laboratory, Chennai before blending.

“After receipt of a fitness certificate from the forensics laboratory, the spirit is allowed for blending (production). After production and before bottling, once again the Excise supervisory officer takes the sample of blended liquor (final product) in respect of each batch and sends the same to the forensics laboratory indicating the batch number.

“The forensics sciences laboratory issues a certificate indicating the batch number and date of manufacturing as to whether the samples conform to the IS and FSSAI specifications or not. Only on receipt of the fitness report, the Excise supervisory officer releases the blended liquor of the particular batch, stored in a particular vat, for bottling,” the MD said.

After this process, brand labels and holograms were fixed on the bottles before despatching them to Tasmac’s wholesale depots. Mr. Kumar also told the court that all Tasmac retail outlets in the State had obtained licences under the Food Safety and Standards Act of 2006 and that all the liquor manufacturing units too possessed such licences.

As far as MRP violations were concerned, he said, as per a circular issued by Tasmac on January 21, 2019, salesmen caught selling liquor for ₹1 to ₹9 more than the MRP would be imposed with a penalty of ₹1,000 for every additional rupee charged beyond the MRP. If the shop supervisor was present at the time of occurrence, he must pay 60% of the penalty.

If a salesman was caught selling liquor for ₹10 to ₹19 more than MRP, then he must pay a penalty of ₹10,000 along with Goods and Services Tax (GST) and 60% of it should be shared by the supervisor if he was present at the time of occurrence. Apart from penalty, the salesmen and supervisor would be transferred to a shop with lower sales.

Mr. Kumar also told the court that 4,664 instances with respect to MRP violations below ₹10 and 4,655 instances regarding MRP violations above ₹10 had been detected between April 2019 and March 2020 and that action was initiated against all those who were involved. He said revised price lists had also been displayed in all shops since May 7.

The submissions were made in a counter affidavit filed in reply to a public interest litigation petition complaining about rampant MRP violations in liquor shops. After taking the counter on file, the judges adjourned the case by two weeks.

Where nostalgic games like Neopets and MapleStory are now

Actualities and facts about Will Smith (See how much you know...

The UK is reopening for business. London may never be the... 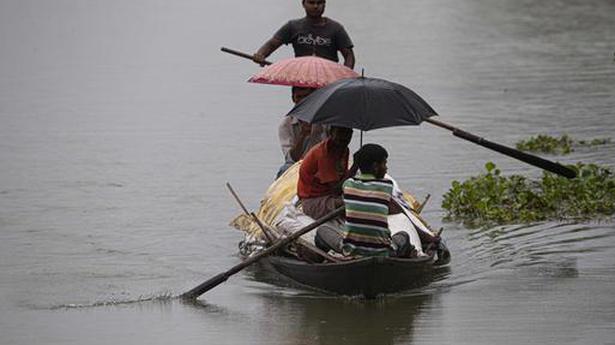 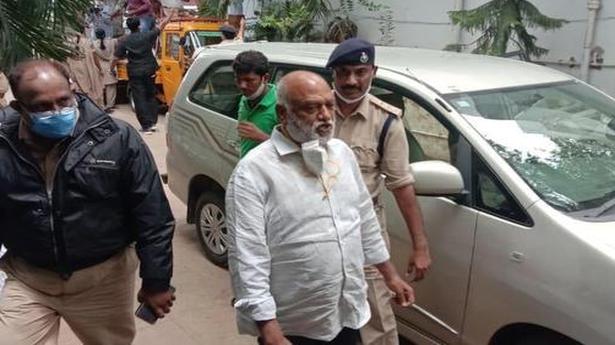 Passengers queue up for refund of rail tickets