The last Sunday episode featuring John Oliver was all about police brutality that led to the anti-racism protests following the killing of George Floyd, an unarmed black man in Minneapolis.

The show had footage of protesters protesting against excessive force used by police who ended up being pepper sprayed by officers “like it’s fucking sunscreen.”

John Oliver said, “We took [this video] Saturday morning. Who knows what will have happened Sunday night? Maybe they’ll be using grenades, even as the New York Times to weigh in with an op-ed titled ‘Why We Need to Bring Hitler Back to Life as a Robot Right Now.’ They just think it’s valuable that you read that point of view. I mean, they didn’t, but they think that you really should.”

He added that he wanted to focus on “how the fuck we got to this point, what the obstacles to reform have been, and what we can do going forward.”

He said that the history of law enforcement has always been “entangled with white supremacy.” The police have not just been incidentally tainted by racism. For much of US history, law enforcement meant enforcing laws that were explicitly designed to subjugate Black people.”

He went back to the earlier days of America, talking about when “slave patrols” were tasked with capturing and returning slaves. But when slavery ended, that didn’t mean that many white people stopped wanting to have “control” over Blacks in a way designed to elevate whites.

“For a century after that, police in the South were responsible for enforcing segregation while allowing and sometimes participating in lynchings and anti-Black terrorism,” he added. 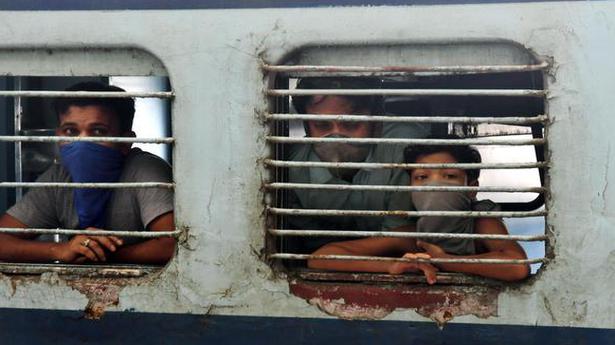 Top 10 richest people in the philippines 2018 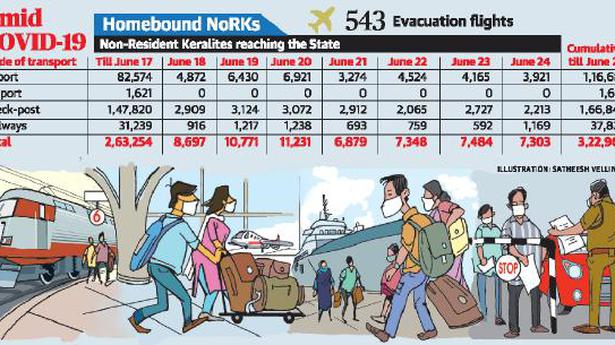 Kerala not to insist on COVID-negative certificate