India is very well known for its exotic spices, religions like Hinduism and Buddhism, and colorful traditions. Today, India boasts a bustling population, and is increasingly becoming a respected competitor in the global marketplace. But many of us are unaware of these facts about India.

5. Dr. Shrikant Jichkar was the most qualified person in India ever. Being an IAS, IPS, lawyer, doctor, photographer, radio operator to securing the highest degree in a university for Sanskrit and being an MLA at 25, he had an astonishing range of qualifications.

The striking portraits that speak to humanity now 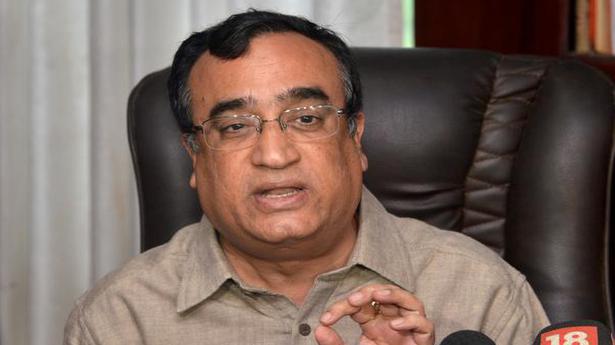 10 Greatest Scientists of All Time in the World – Most...

Meet The Man Who Advised PM Modi To Demonetize Rs 500...