Albert Einstein was a kind, but passionate man, with numerous talents and a great love of life. At the same time, he was a very hard man to live with, and his devotion to his science often left his love life in shambles. A celebrity, an activist, a scientist, a friend, he was many things to a huge number of people in the tumultuous time of the past mid-century. Here are some very interesting Facts About Albert Einstein that you need to know.

In 1955, after the death of the famous physicist and scientist, his body was cremated and ashes scattered. However, the only part of his body that was retained by pathologist Thomas Harvey at Princeton Hospital while conducting his autopsy was his brain. Thomas Harvey was later fired from the hospital for not returning Einstein’s brain, which he removed during the autopsy. 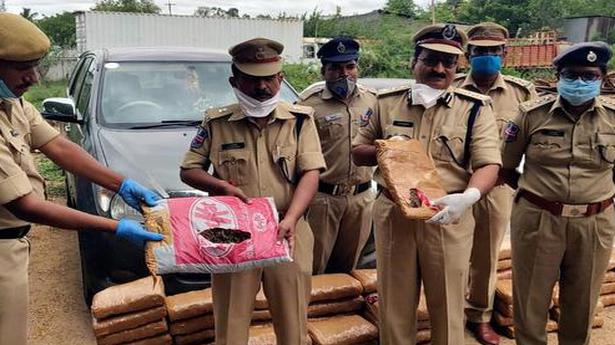 Top 10 most beautiful and hottest women tennis players in the...

Perfect Career Options For Those Who Don’t Like To Study

Incredible & Beautiful Flowers That Do Not Look Like Flowers

13 Amazing Facts about Water everyone should aware of