Planes changed the way that people travel. Tourism actually became a thing. Prior to air travel tourism was nothing like the industry it is today. People would never be able to travel as far as they do today in such a short period of time. Planes really did change the landscape of the world. With the continual advancements in aerospace technology, it’s hard to keep up with all the amazing things planes today are capable of doing. Here are interesting facts about airplanes and airlines

Interesting Facts About Airplanes And Airlines

The Wright brothers invented and flew the first airplane in 1903. It is considered the world’s first sustained and controlled heavier-than-air powered flight.

Only five per cent of the world’s population has ever been on an aeroplane.

Most pilots and copilots on major airlines are not allowed to eat the same food to avoid the possibility of food poisoning sickening the entire flight crew.

One windshield or window frame of a Boeing 747-400’s cockpit costs as much as a BMW.

One third of your taste buds become numb while flying. That is why food tastes different while you are on an airplane.

According to Popular Mechanics, sitting in the tail of an airplane improves chances of accident survival by 40%.

Researches shows that the first 3 minutes after takeoff and the final 8 minutes before landing are when 80% of plane crashes happen.

The oxygen masks in an airplane only hold enough oxygen to last approximately fifteen minutes, which is long enough for the plane to reach a low enough altitude to have breathable air.

The majority of commercial pilots are paid for the number of hours they fly and not on a monthly basis.

Aircraft radar cannot detect turbulence. Turbulence can occur in clear, cloudless weather as well as in bad weather. It is the number one cause of in-flight injuries.

Some fascinating things that happen when you sleep

Karimpuzha sanctuary comes into being 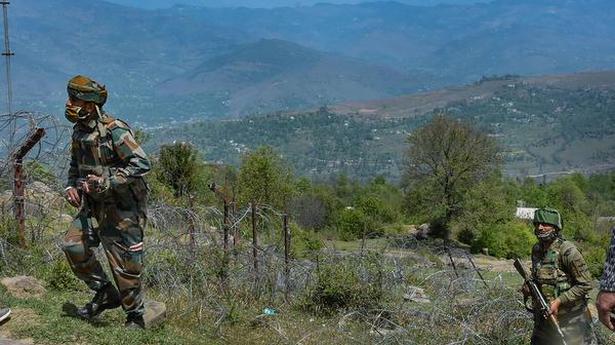 Texan Woman Ayanna Williams With 18 Foot Fingernails Is Declared The...

Astonishing Photos You’ll Have to Look at Twice