Industrial establishments with employees coming in from neighbouring districts for work can obtain permit cards from District Collectors concerned, for the movement of their workers during the lockdown in place till July 31 across the State, the Tamil Nadu government said on Tuesday.

“In the case of the factories located in remaining districts of State other than Chennai, Tiruvallur, Kancheepuram and Madurai districts, where complete lockdown is being enforced, the industrial establishments may obtain ‘Permit Card’ from the concerned District Collectors for the movement of their workers, who come to their industries from the adjoining districts,” a govrnment order (G.O.) issued by the Chief Secretary on Tuesday stated.

However, this permit card would be valid only for travelling to the industry located in the adjoining district and not to other districts, it clarified.

E-pass in areas under complete lockdown

The movement of persons within a district would be permitted without an e-pass, except for areas where the complete lockdown is ordered up to July 5, and in and out of containment zones. In areas, where the complete lockdown has been extended, the e-pass issued for the period up to June 30 will remain valid till July 5 and an application for a new e-pass is not necessary, the G.O. said.

When asked about banks, government offices and construction activities (which were not mentioned in the G.O.), a senior official told The Hindu: “The conditions similar to that before June 19 would continue after July 5.” However, he did not clarify whether it would be for across the State or only for areas under the complete lockdown. 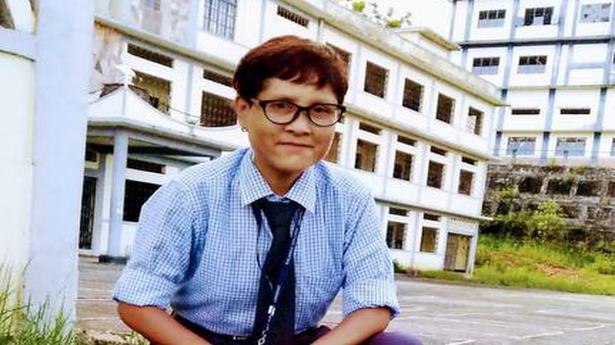 The must have things that any youtuber or recording artist need

Look at these top 10 best miss world ever 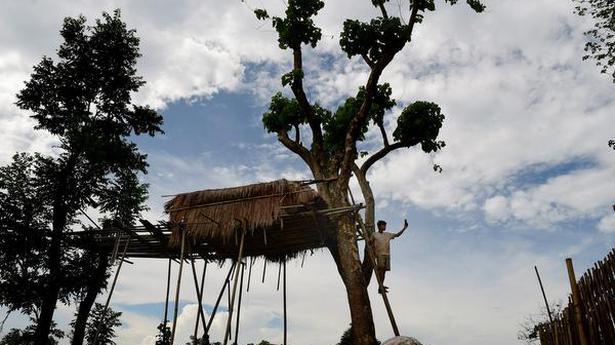 As chorus for online classes grow, Northeast waits for a faint...