Popular eateries and bakeries in Bengaluru, that are limping back to normalcy after easing of lockdown restrictions, have now had to contend with fake messages doing the rounds on social media urging people not to visit them. These falsely claimed that one of their employees is COVID-19 positive.

The Bruhat Bangalore Hotels’ Association has clarified that all standard operating procedures as per the advisories issued by the government and Bruhat Bengaluru Mahanagara Palike (BBMP) are being followed. “Spreading of false information is dangerous and puts doubts in the minds of people about utilising any services from restaurants,” the association noted in a release.

On Friday, representatives from the association met with Police Commissioner Bhaskar Rao to discuss the issue. Later, a complaint was also filed by association president P.C. Rao with the Cyber Crime Unit.

“The initial fake message had listed out some 10 prominent restaurants and bakeries. However, ever since it started circulating, the number of establishments has increased to over 50. This is nothing but malicious propaganda by vested interests to malign the reputation of these popular eating joints,” Mr. Rao said.

Several appeals have been made since the spread of the pandemic to citizens to not give in to such fake news and messages. BBMP Commissioner B.H. Anil Kumar had also taken to social media to appeal to people. On Thursday, he tweeted: “Dear citizens, there is no need to panic as the govt. is constantly monitoring the situation & any plans to enforce a lockdown or seal down will be communicated officially. Please do not believe any news reports that are not issued officially. Request all not to spread rumours.” 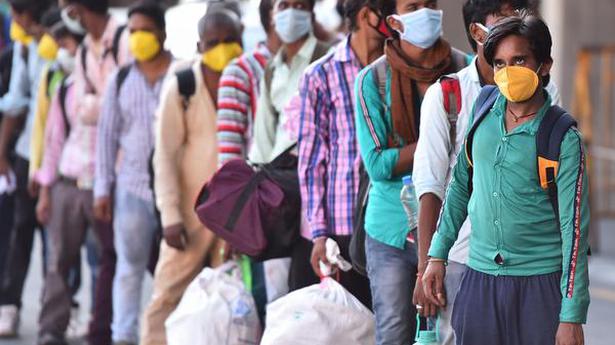 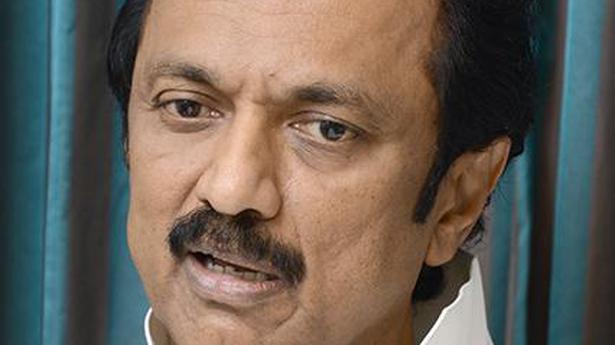 Kareena Kapoor Khan’s XOXO Relationship With Her FAT Is Going To...