Tamil Nadu BJP president L. Murugan on Sunday said only an impartial and fair probe and adequate punishment to the accused in the custodial death of a father and son in Sattankulam willl wipe away the blot on the State police department.

Expressing his condolences to the family of Jayaraj and Benicks, Mr. Murugan said the BJP will stand by the family till justice is delivered to them. “No amount of monetary compensation will equal the loss the family has had to endure. The Sattankulam incident is a blot on the image of the police department,” he said.

Mr. Murugan said with the High Court stepping in, people have got confidence that the probe will be conducted in a fair manner. “We cannot consider these deaths lightly. The way police look at crores of traders is evident through this incident. The government should take strict action against the accused in these deaths,” he said.

Assam to crack down on use of spiked bits on horses

Macao film festival 2020 to be held in December: Organizers confirmed 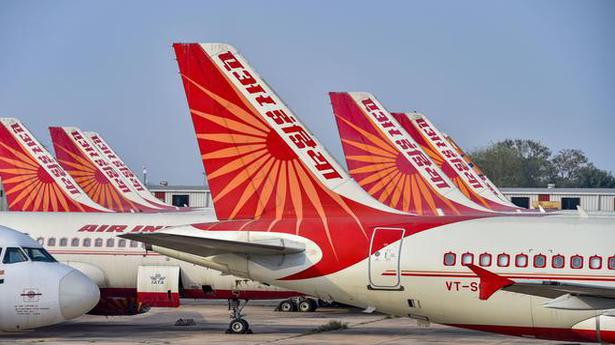 Government extends deadline to bid for Air India by 2 months...

Anushka Sharma: “From Phillauri, Pari & Bulbbul, We Have Accidentally Created...