The Maharashtra government has appointed Dattatreya Shinde as the new superintendent of police for Palghar district replacing Gaurav Singh, who was sent on forced leave following lynching of three persons including two sadhus by a mob on April 16.

The order on Mr. Shinde’s appointment was issued by the Home department on Saturday.

The lynching incident had kicked up a huge political row amidst the coronavirus lockdown, with Opposition BJP and the Shiv Sena-led state government trading charges.

The incident had also brought the role of the local police under scanner, as videos purportedly showed two sadhus and their driver being brutally attacked by a mob in the presence of police personnel who were outnumbered.

The incident occurred when the two sadhus and their driver were heading to Surat in a car from Kandivali in Mumbai to attend a funeral.

Prima facie, the mob attacked them suspecting that they were child lifters as various such rumours were in circulation in Gadchinchale village in Palghar district.

The government had earlier suspended five personnel of Kasa police station under whose jurisdiction the incident had taken place.

The investigation was later handed over to the state CID. About 40 people were arrested in connection with the lynching.

Shinde had served as an SP of Sindhudurgh and Sangli before being shifted to Maharashtra State Electricity Distribution Company (MSEDCL). Amitabh Bachchan On Gulabo Sitabo Release On OTT: “The Best Way To Survive Is To…”

Complete lockdown in Bengaluru on Sunday 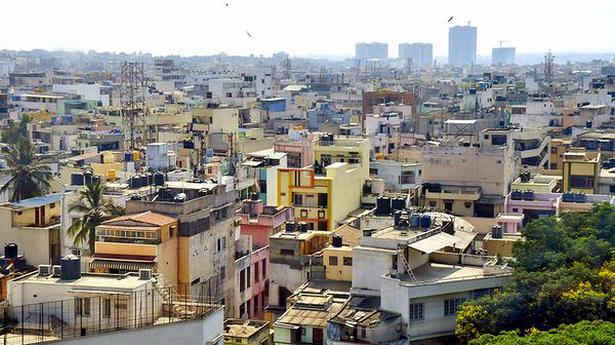 Child killed by leopard near Bengaluru