The spokesperson further said, “All of them are asymptomatic, even the ones who tested positive are asymptomatic. Boney Kapoor ji, Janhvi and Khushi are doing well. Boney ji is making sure that his staff members are safe and get all the treatment required.”

Janhvi Kapoor had taken to her official social media handle to confirm the news and urged people to not spread rumours. Her post read that she and her family were all fine and were following precautionary home quarantine.

This news is indeed shocking and we hope health and safety for Boney Kapoor, Janhvi Kapoor, Khushi Kapoor and the rest of the staff in the Kapoor residence. 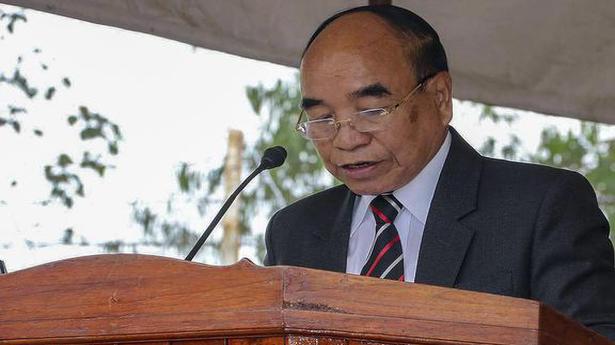 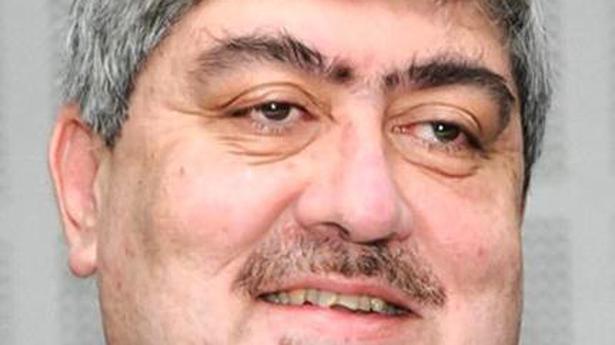 CBI court to record statements of Babri accused from June 4

Siddhant Chaturvedi Shuts The Troll: “Will Write Book On Acting…”

Official ‘Friends’ cookbook is coming in September with over 50 plus...

Mithun Chakraborty’s Father Passes Away At The Age Of 95 Owing...

Purab Kohli Is Free From Coronavirus Now & Here’s What He...