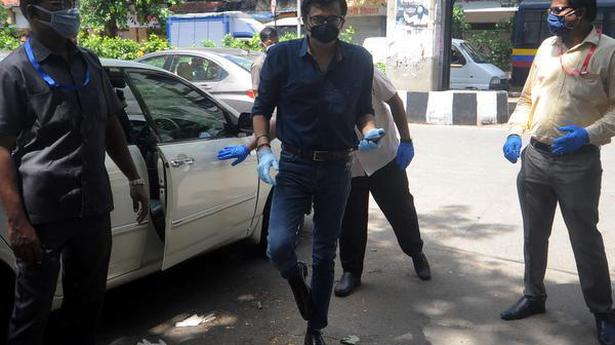 Journalist Arnab Goswami was on Tuesday granted interim relief from arrest by the Bombay High Court. It suspended FIRs against him for alleged communal coverage of the Palghar lynching case and an incident of migrants gathering outside the Bandra station.

The court said, “We cannot have the spectacle of a Damocles’ sword hanging over the head of a journalist while conducting a public debate”.

A division bench of Ujjal Bhuyan and Riyaz Chagla said, “India is now a mature democracy. Seventy years into our republic we cannot be seen to be skating on thin ice so much so that mere mention of a place of worship will lead to animosity or hatred amongst religious communities causing upheaval and conflagration on the streets. Subscribing to such a view would stifle all legitimate discussions and debates in the public domain.”

In the Palghar case, the court said: “If the transcript, together with the first information, are read as a whole, we do not find any statement made by Mr. Goswami which can be construed to be against the Muslim community or Christian community. In such circumstances, it cannot be said that any offence has been committed by Mr. Goswami of provoking rioting or promoting or attempting to promote, on the grounds of religion, disharmony or feelings of enmity, hatred or ill-will between different religious groups which is prejudicial to the maintenance of harmony between different religious groups or which disturbs or is likely to disturb public tranquility, thus prejudicial to national integrity. Neither any statement nor the conduct of the petitioner can be said to have been made deliberately and with malicious intention to outrage the religious feelings of any class of citizens of India or insulting any religion or religious beliefs of that class of citizens”.

In the Bandra case, the bench remarked, “On an overall reading of the FIR, statement of the informant and transcript of the broadcast, it would be wrong to say that Mr. Goswami had made statements in the broadcast with a view to defame or insult the feelings of any religious groupcor community. The tenor of the programme was Mr. Goswami trying to find out as to who were the people or which were the forces trying to derail or defeat the lockdown and encouraging violation of social distancing norms.

In the 38 page judgment, the court said no coercive steps should be taken.

“In the above circumstances, to allege or impute any communal motive to what Mr Goswami had commented would be a distortion of the narrative. Prima facie, no offence as alleged can be said to have been committed by Mr. Goswami”, it said.

On April 16, there was a broadcast on Republic TV regarding an incident which took place on the same day at Gadchinchale village of Palghar district in Maharashtra. Three persons, including two sadhus, were lynched and killed by a mob allegedly in the presence of police and forest guard personnel. This incident was widely reported in the print and electronic media including the news channels of Mr. Goswami.

On April 14 and 15, Mr. Goswami allegedly made statements with reference to a place of worship to the effect that people belonging to the Muslim community were responsible for the spread of coronavirus. It was alleged that he entered into criminal conspiracy in conducting the programme connecting Jama Masjid, Bandra, with the crowd gathered near the Bandra railway station, allegedly making objectionable statements and hurting the religious feelings of the Muslim community. It was alleged that this created religious hatred between the communities, thereby increasing enmity between them. It was further alleged that this had been done with the object of defaming the Muslim community. 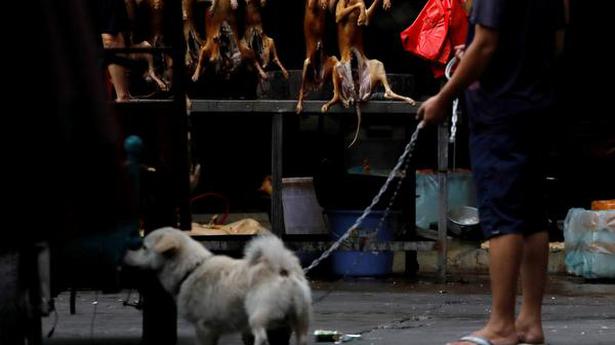 Unilever rebrands its ‘Fair and Lovely’ skin-lightening cream in India

Cosmetics/makeup Artist Has Turned Her Body Into A Work Of Art... 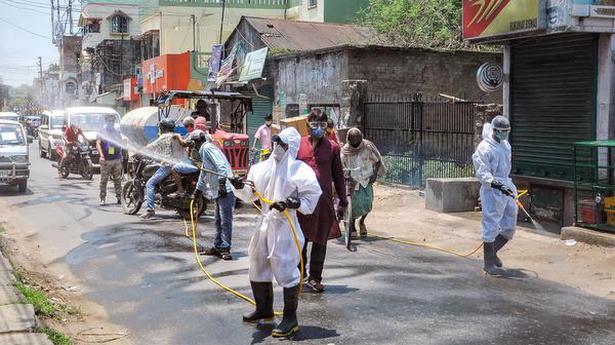 Richa Chadha REVEALS How Ali Fazal Proposed Her On A Secluded...