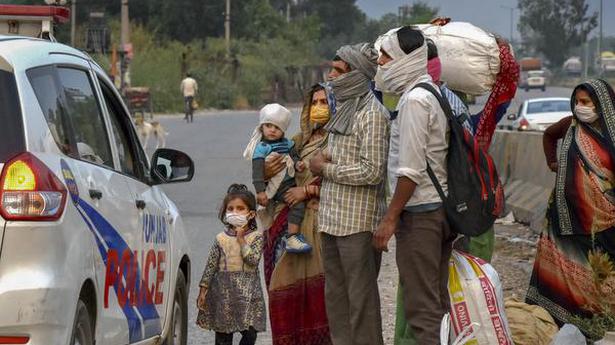 Four more people who returned from Mumbai tested positive for the novel coronavirus in Mandi district, taking the number of cases in Himachal Pradesh to 173 on Saturday, a health official said.

The four cases of the COVID-19 include three members of a family — woman, her son and daughter. They were already in a quarantine centre, Chief Medical Officer Jeevanand Chauhan said. The woman’s husband also returned recently from Mumbai, but his report was negative, Chauhan said.

A 61-year-old taxi driver, a resident of Mumbai, also tested positive for COVID-19. He brought some residents from the commercial capital a few days ago and was quarantined after symptoms of influenza like illness, the official said.

The number of active cases in the state is 110 and 59 people have recovered so far, according to officials.

Hamirpur has the maximum number of active COVID-19 cases at 55, followed by Kangra with 30, eight in Mandi, five each in Solan and Bilaspur; two each in Sirmaur, Una and Chamba; and one in Kullu, the officials said.

Deputy Commissioner Harikesh Meena said all 14 people who tested positive for the disease in Hamirpur had recently returned from Mumbai. A majority of them are in quarantine centres at different places.

Chazhikadan interacts with expatriates – The Hindu

“People Wanna Fu*k You Over A Small Mistake…” 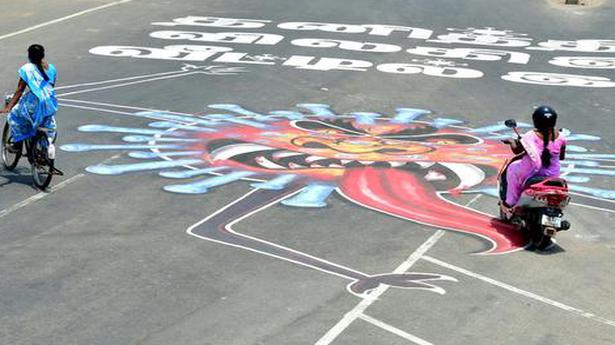 Case burden high; next stage of intervention to begin